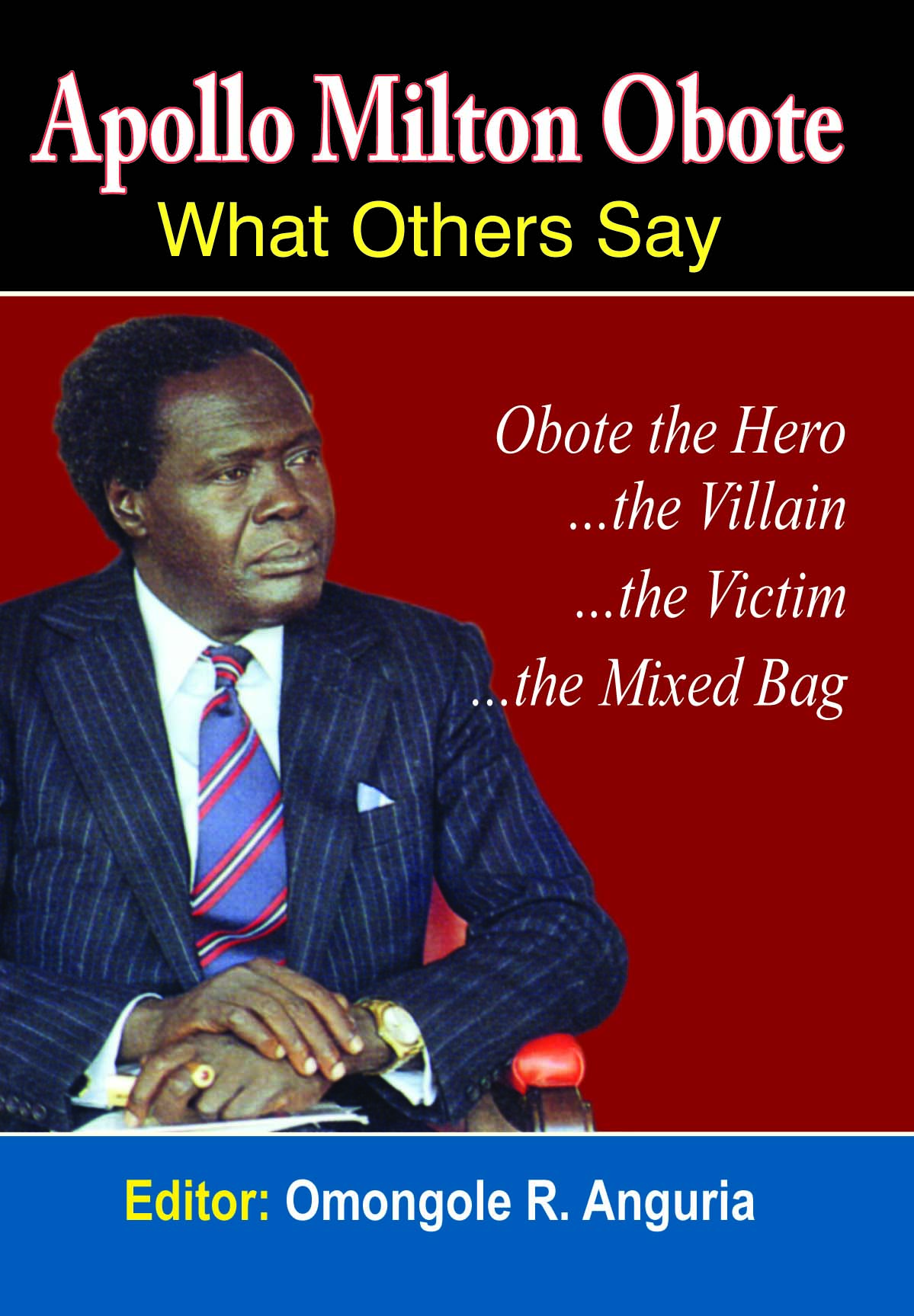 Apollo Milton Obote: What Others Say

Published:
2006
Availability :
In Stock
Apollo Milton Obote: What Others Say is a collection of newspaper articles and commentaries by politicians, friends and foes, workmates, his ministers, journalists from within and without, analysts, h...
UGX 10,000

Apollo Milton Obote: What Others Say is a collection of newspaper articles and commentaries by politicians, friends and foes, workmates, his ministers, journalists from within and without, analysts, his family and above all, President Museveni, Obote’s long-time nemesis, about the man Ugandans loved to hate. For some, Obote is the founder of the nation, the nationalist, the pan- Africanist, the socialist—in short, a hero. To others he was a tribalist,
regionalist and power maniac who resorted to intrigue, manipulation and the use of the army to monopolise politics and terrorise opponents. The Baganda saw him as a man who destroyed and humiliated Buganda, imposed a one-party dictatorship, grabbed people's property in the name of socialism and nurtured Amin, who later foisted a reign of terror over the country.
For them, Obote in his life in exile (1971-80), like the Bourbons of old, learnt and forgot nothing, continued his politics of intrigue and manipulation, destabilised the UNLF, stole elections and imposed what they call the disastrous Obote II regime, culminating in civil war and the coup of 1985. To others, Obote was a victim of circumstances, of problems inherited from colonial rule, of intrigues and machinations of rival politicians, of foreign interests and powers, of his own indecision, timidity and procrastination, etc. To others still, Obote was a mixed bag—a man with achievements to his credit but also a man who committed avoidable blunders and mistakes that ruined this country. To the editor, Omongole R. Anguria, all these confl icting views needed to be compiled, preserved and presented to readers for them to determine on their own what Obote, Uganda’s first executive president stood for

Apollo Milton Obote: What Others Say

Uganda: An Oxfam Profile-The background, the issues and the people