Published:
2010
Availability :
In Stock
Post-colonial Africa has witnessed growing attempts by indigenous African scholars, especially in the social sciences and humanities, to deconstruct and reconstruct the information about Africa presen...
UGX 18,000

Post-colonial Africa has witnessed growing attempts by indigenous African scholars, especially in the social sciences and humanities, to deconstruct and reconstruct the information about Africa presented earlier on through colonial paradigms. Contemplating the Fipa Iron working is one of those efforts. Through an interdisciplinary approach (combining archaeological, oral, historical, and historical-linguistic information) the author highlights areas that have been misrepresented in the history of the Fipa people and offers alternative versions of the same. The author also shows how iron metallurgy can move beyond technology and abundantly inform such areas as ethnicity, peopling, settlement, healing, symbolism, trade, etc. Written in an informed style and filled with concrete examples from the author's own field work, this book makes the subject of archaeometallurgy practical and attractive to both professionals and non-professionals.


Bertram Mapunda is Associate Professor of Archaeology and History at the University of Dar-es-Salaam where he has been working since 1989 after completing his bachelor's degree in archaeology there. He did his MA and PhD studies at the University of Florida, USA, from 1989-1995 with a focus on archeometallurgy, a field he has continued researching in and writing about since then. Contemplating the Fipa Ironworking is his second book in this subject. The first, which is published in Kiswahili, is entitled Ufundichuma Asilia Afrika Mashariki: Chimbuko, Kukua na Kukoma Kwake [Indigenous Ironworking in East Africa: Origins, Development, and Termination] (2002). He has published several articles and book chapters in archaeometallurgy, history and anthropology.

Kigezi and its people 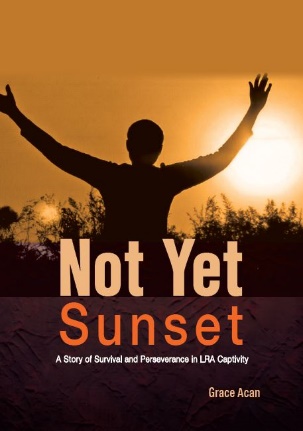 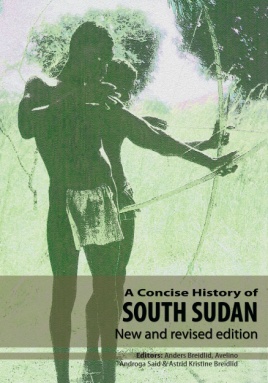