Published:
2013
Availability :
In Stock
Since gender entered the development discourse in the Seventies, African countries have increasingly taken the concept on board in policy and practice. This concern may be due to either one or a combi...
UGX 18,000

Since gender entered the development discourse in the Seventies, African countries have increasingly taken the concept on board in policy and practice. This concern may be due to either one or a combination of the following factors: the ideological positioning of African countries, demands by their donors and development partners, and demands by organised local groups and NGOs. Gender in the development discourse ought to transform power relations between men and women and shift them to social relations that reflect their equal access to productive resources, opportunities and social and material benefits. The result of such actions should be an achievement of comparable status of women and men. This volume, initiated by OSSREA, seeks to examine in more depth, issues regarding the gender-power imbalance in sub-Saharan African countries, with a specific focus on the eastern and southern African regions

Language and Literacy in Uganda: Towards a Sustainable Reading Culture

Gender and Development: The Role of Religion and Culture

Politics of the Womb: Women, Reproduction, and the State in Kenya

Women and Politics in Uganda

When Hens Begin to Crow: Gender and Parliamentary Politics in Uganda

Women's Violent Crime in Uganda: More Sinned Against than sinning

The Women's Movement In Uganda. History, Challenges, And Prospects

Women in African Economies: From Burning Sun to Boardroom

Culture and Women: The Position of Women in Uganda 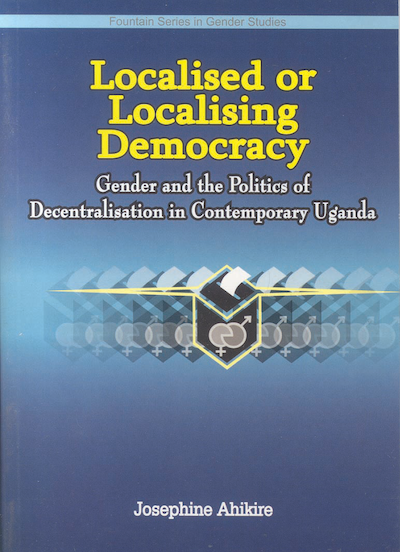 Localised or Localising Democracy:Gender and the Politics of Decentralisation in Contemporary Uganda

Gender and Genocide in Burundi: The Search for Spaces of Peace in the Great Lakes Region 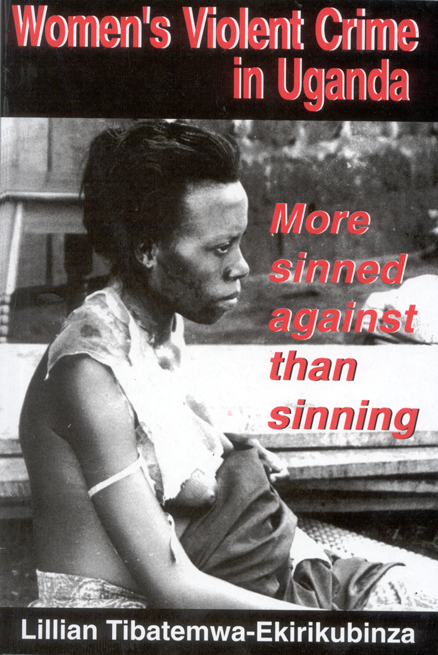 Women's Violent Crime in Uganda; More Sinned Against than Sinning

The Social and Sexual Roles of Hima Women: A Study of Nomadic Cattle Breeders in Nyabushozi County, Ankole,Uganda 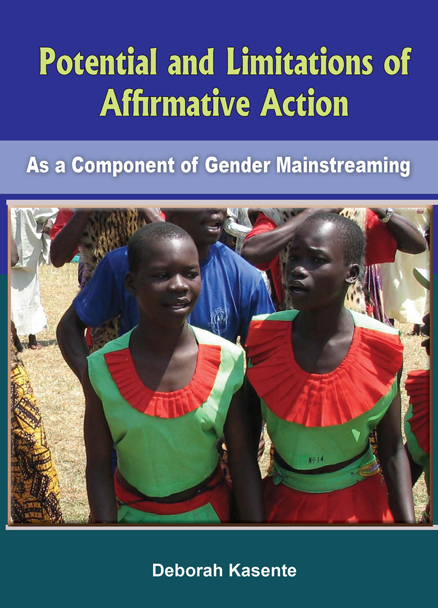 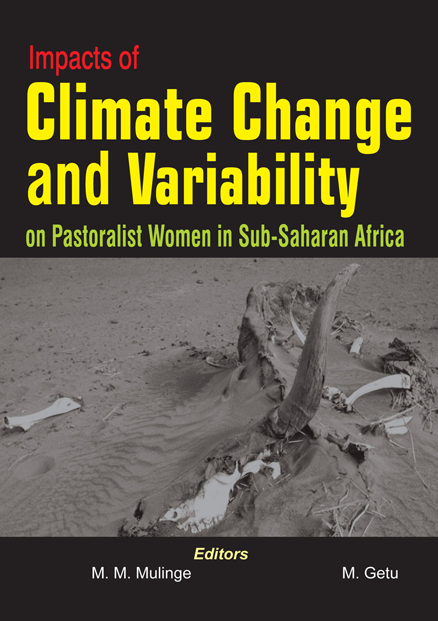 Shaping of a Destiny

The Women and Gender Development

Women and Security Governance in Africa

Women Violence and Traditional: Tracking FGM and Other Practices to a Secular State