One Little Guitar (The words of Paul Job Kafeero)

One Little Guitar: THE WORDS OF PAUL JOB KAFEERO is a literacy and pictorial recreation of the musical career of Paul Job Kafeero, Uganda's beloved composer, Singer and social and cultural critic. It is the only complete collection of every word he recorded, in 83 songs on 21 albums, during his twenty years carrier. The songs are rendered in their original Luganda prose poetry, and in English translations. The book contains reproductions of each tape jacket of each album, and hundreds of full color and some grey, photographs of Kafeero on, off, and behind the stage. The images and their captions reveal the life of the life of the man that many knew as Prince and The Golden Boy of Africa. Paul Kafeero's music, even after his death in 2007, continues to reverberate in the minds and hearts of Ugandans at home and abroad. Ugandan radio stations continue to play his music to mark both trying and blissful moments. His songs are didactic, reflective and inspirational, commonly described as educative. People report feeling compelled to modify and improve their lives after listening to Kafeero's music. This has cemented this artist's educational legacy.
This collection is the first of its kind in Ugandan history. It celebrates the life of this cultural icon and preserves a serious body of literature as part of the cultural legacy of all Ugandans

One Little Guitar (The words of Paul Job Kafeero)

More titles from Guidebooks and Travel 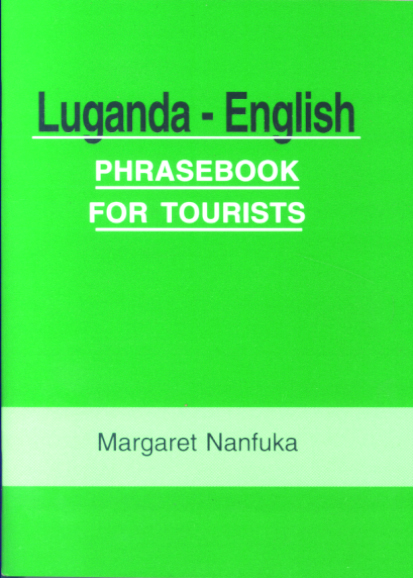 The Hills of Kampala 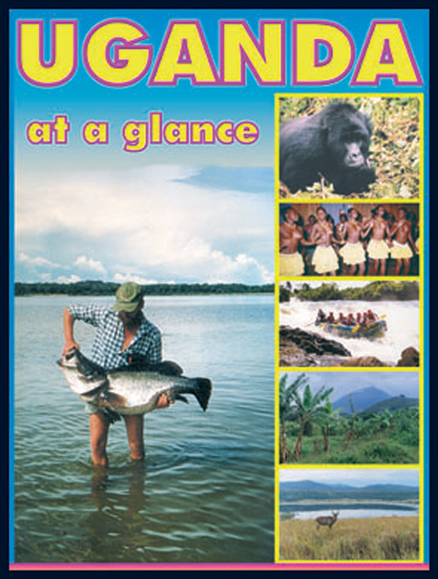 Uganda at a Glance 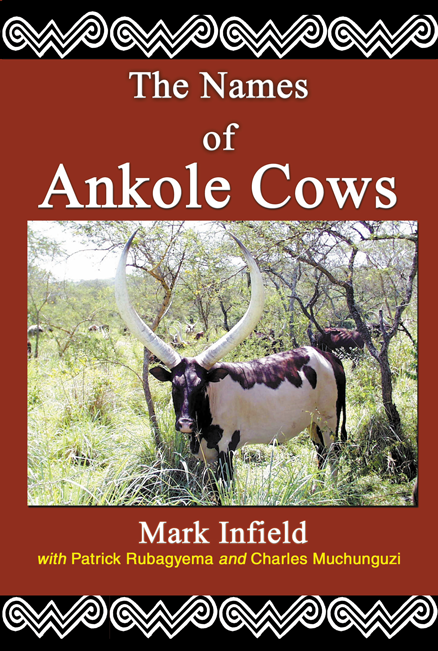 The Names of Ankole Cows

Peoples and Cultures of Uganda 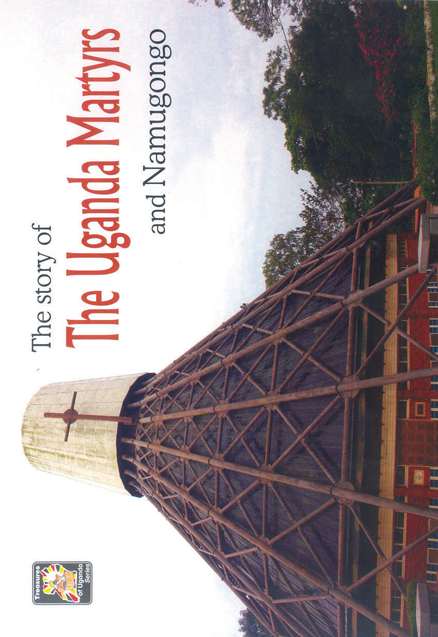 The Story of Uganda Martyrs and Namugongo 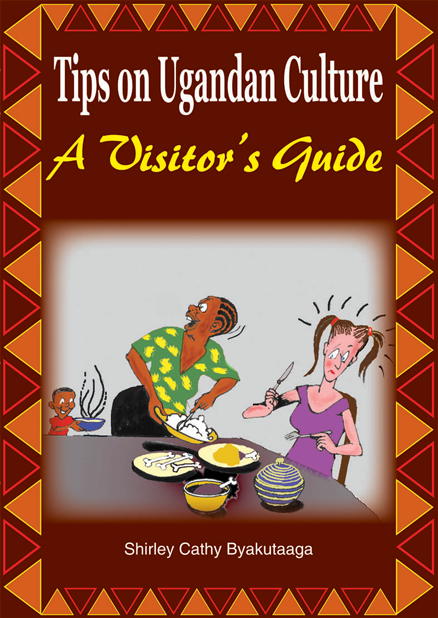 The Best of Uganda at a Glance 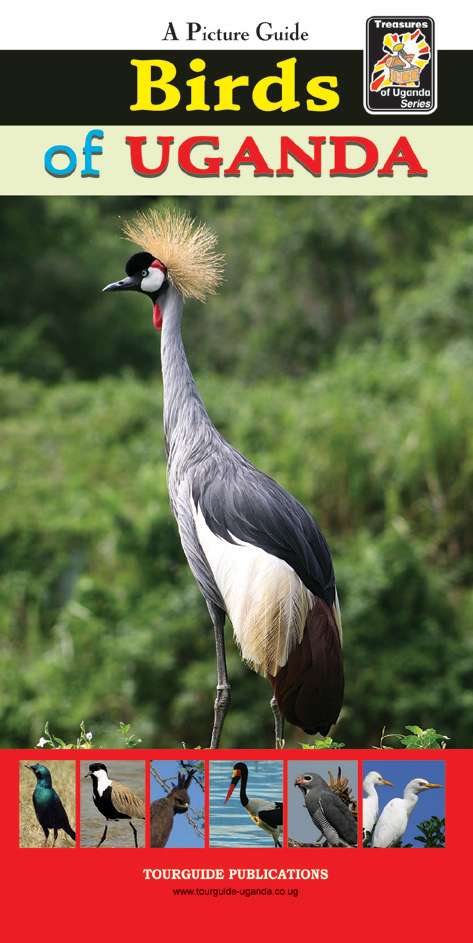 The Birds of Uganda

The Dances of Uganda

A Visitor's Guide to Uganda 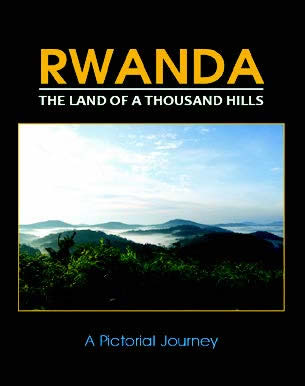 Rwanda The Land of a Thousand Hills - A Pictorial Journey 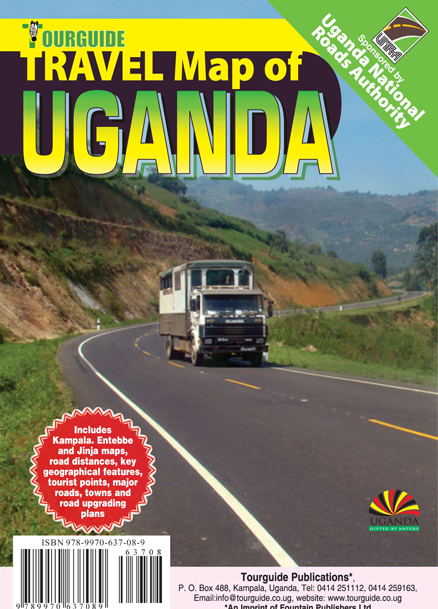 Travel Maps of Uganda and Tourists 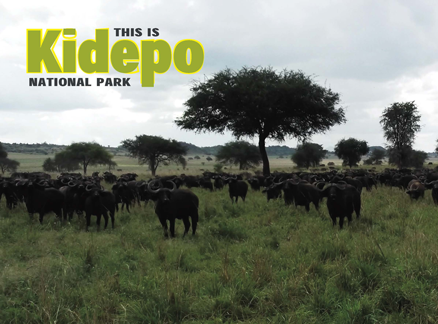 This is Kidepo National Park

This is Akagera National Park 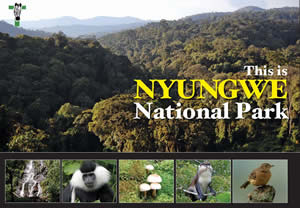 This is Nyungwe National Park