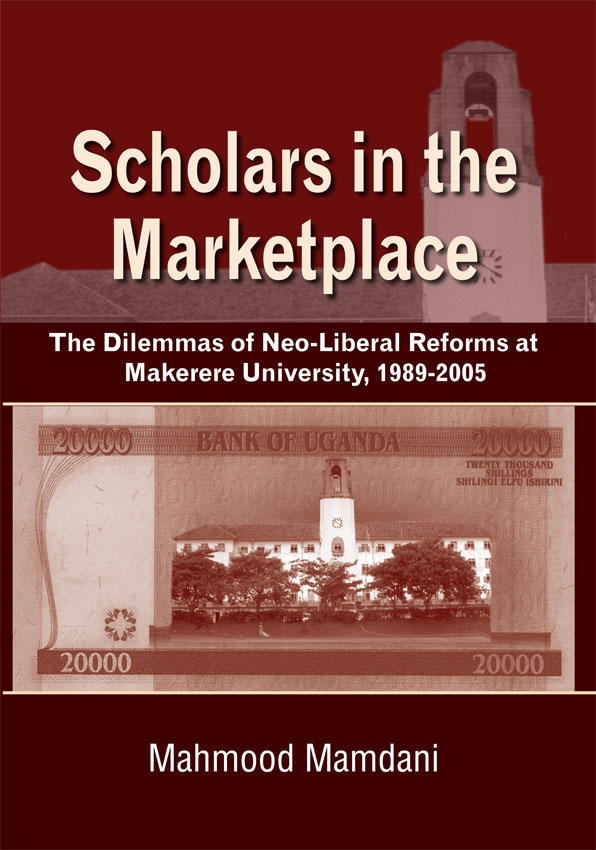 Scholars in the Market Place

(0 Reviews)
Author:
Mahmood Mamdani
Published:
2007
Availability :
In Stock
This is a case study of market-based reforms at Uganda's Makerere University. Nevertheless, since the neo-liberal reform at Makerere has been held up by the World Bank as the model for the transformat...
$8.3
Approx UGX 31,208
Qty :
ADD TO CART LIKE

This is a case study of market-based reforms at Uganda's Makerere University. Nevertheless, since the neo-liberal reform at Makerere has been held up by the World Bank as the model for the transformation of higher education in Africa, the issues dealt with in the book have implications for the whole continent. Furthermore, the Makerere case exemplifies, at the global level, the fate of public universities in a market-oriented and capital-friendly era.


Mahmood Mamdani is Herbert Lehman Professor of Government at Columbia University. He was previously the Dean of the Faculty of Social Sciences at Makerere University and the founding director of Centre for Basic Research in Kampala. He has also taught at the University of Dar es Salaam and the University of Cape Town. Mamdani is a past president of the Council for the Development of Social Research in Africa (CODESRIA). His previous books include Citizen and Subject (recognised as ‘one of Africa’s 100 best books of the 20th century’ in Cape Town in 2001 and awarded the Herskovitz Prize of the African Studies
Association of USA for ‘the best book on Africa published in the English language in 1996’), When Victims Become Killers and Good Muslim, Bad Muslim. He lives in New York City and Kampala.

Other books by Mahmood Mamdani

Scholars in the Market Place 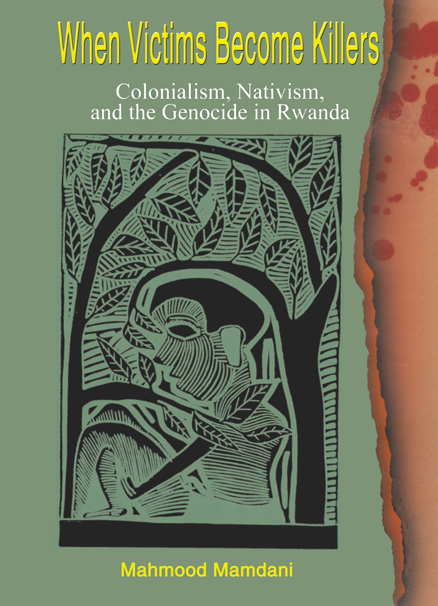 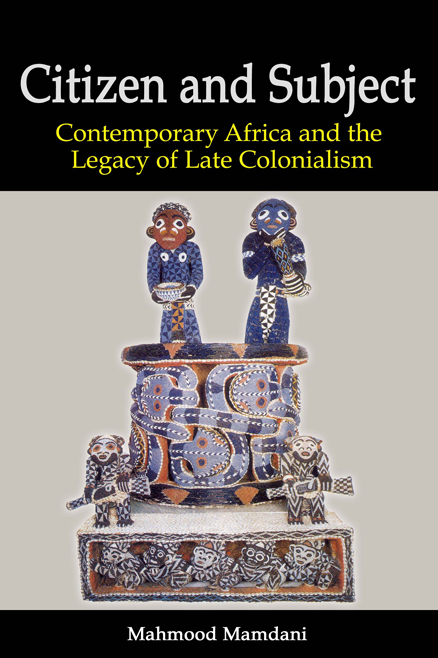 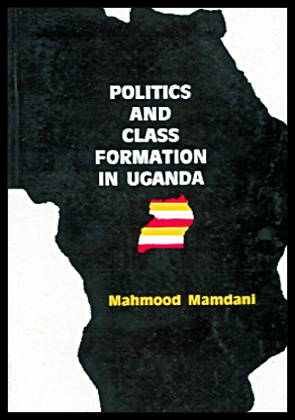 Politics and Class Formation in Uganda 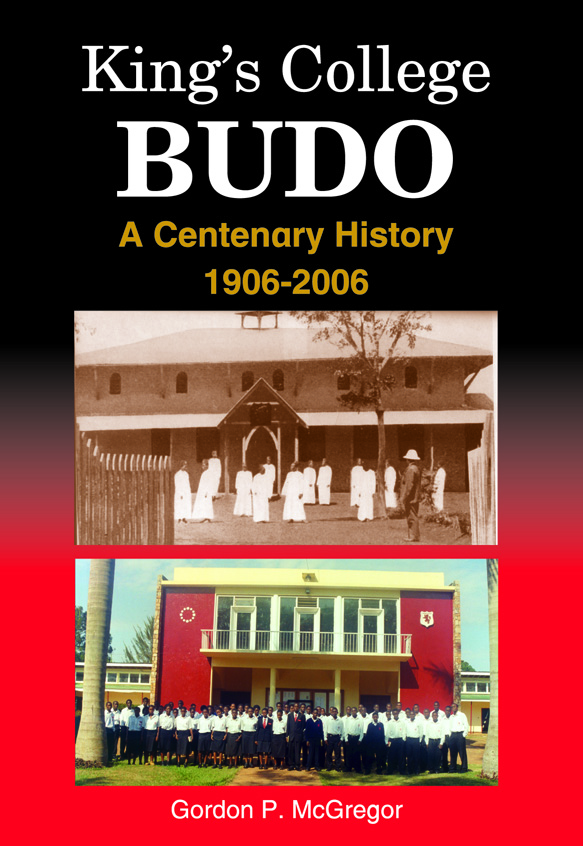 Bridging the Gap between Home and School

English for Life? Teaching English as a Second Language in Sub-Saharan Africa with Reference to Uganda 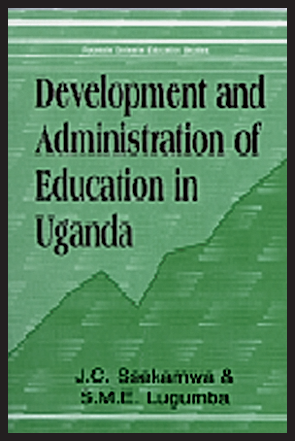 Development and Administration of Education in Uganda

Language and Literacy in Uganda 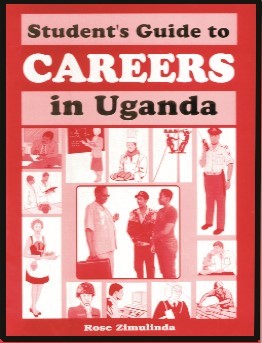 Student's Guide to Careers in Uganda

Missionary Teachers as Agents of Colonialism

History and Development of Education in Uganda 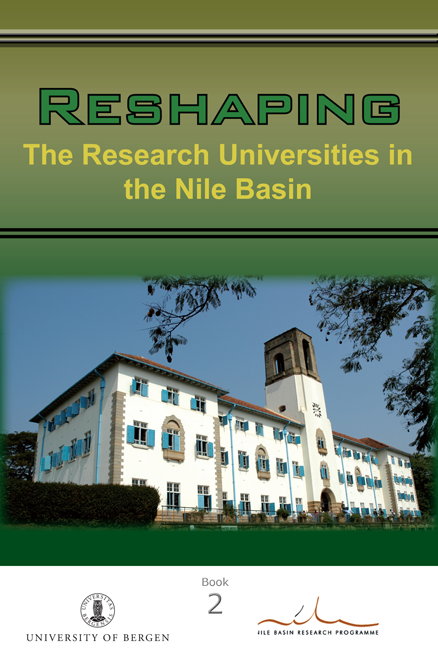 Reshaping the Research Universities in the Nile Basin 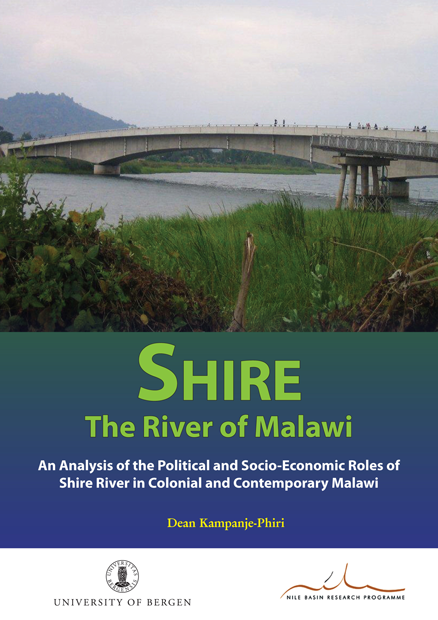 Shire the River of Malawi 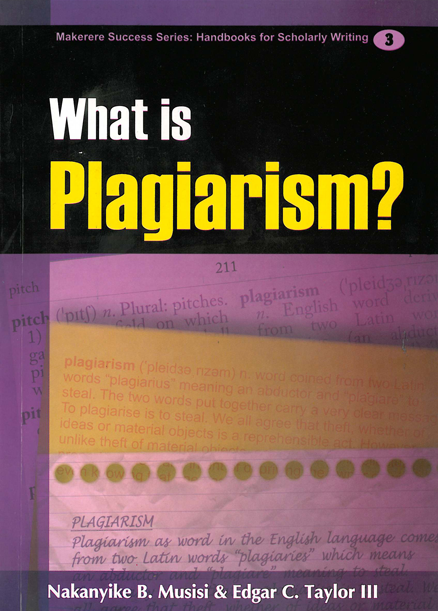 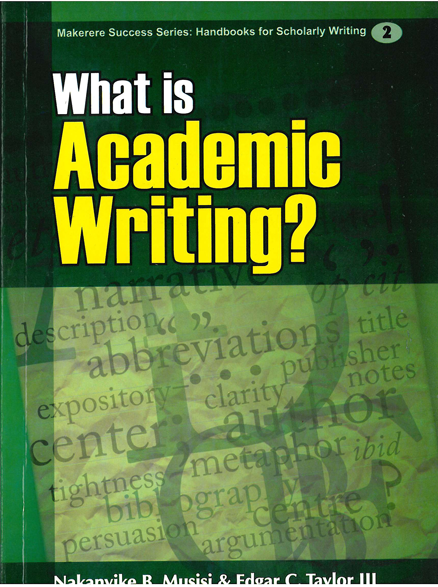 What is Academic Writing? 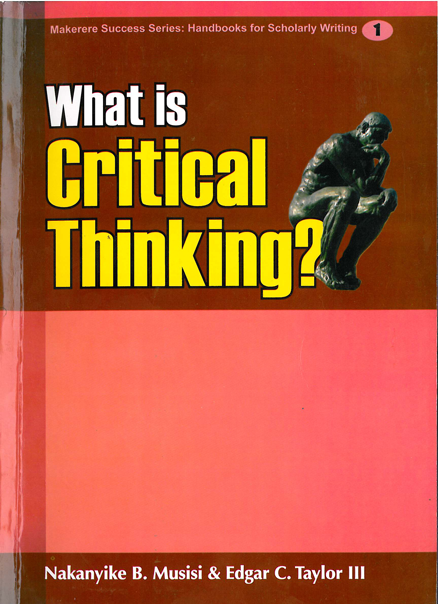 What is Critical Thinking?

Reading in Africa, Beyong the School 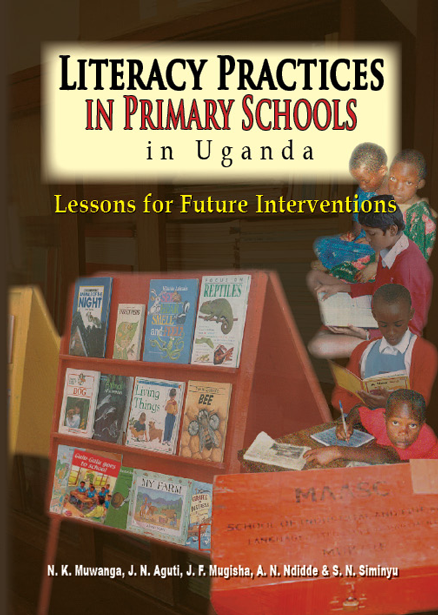 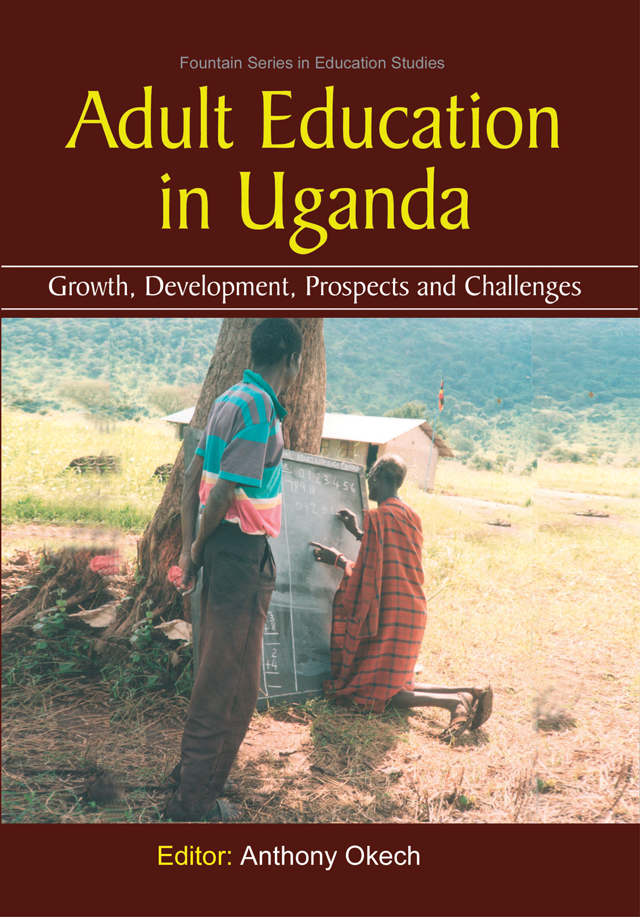 Enhancing the Quality of Primary School Education in Uganda 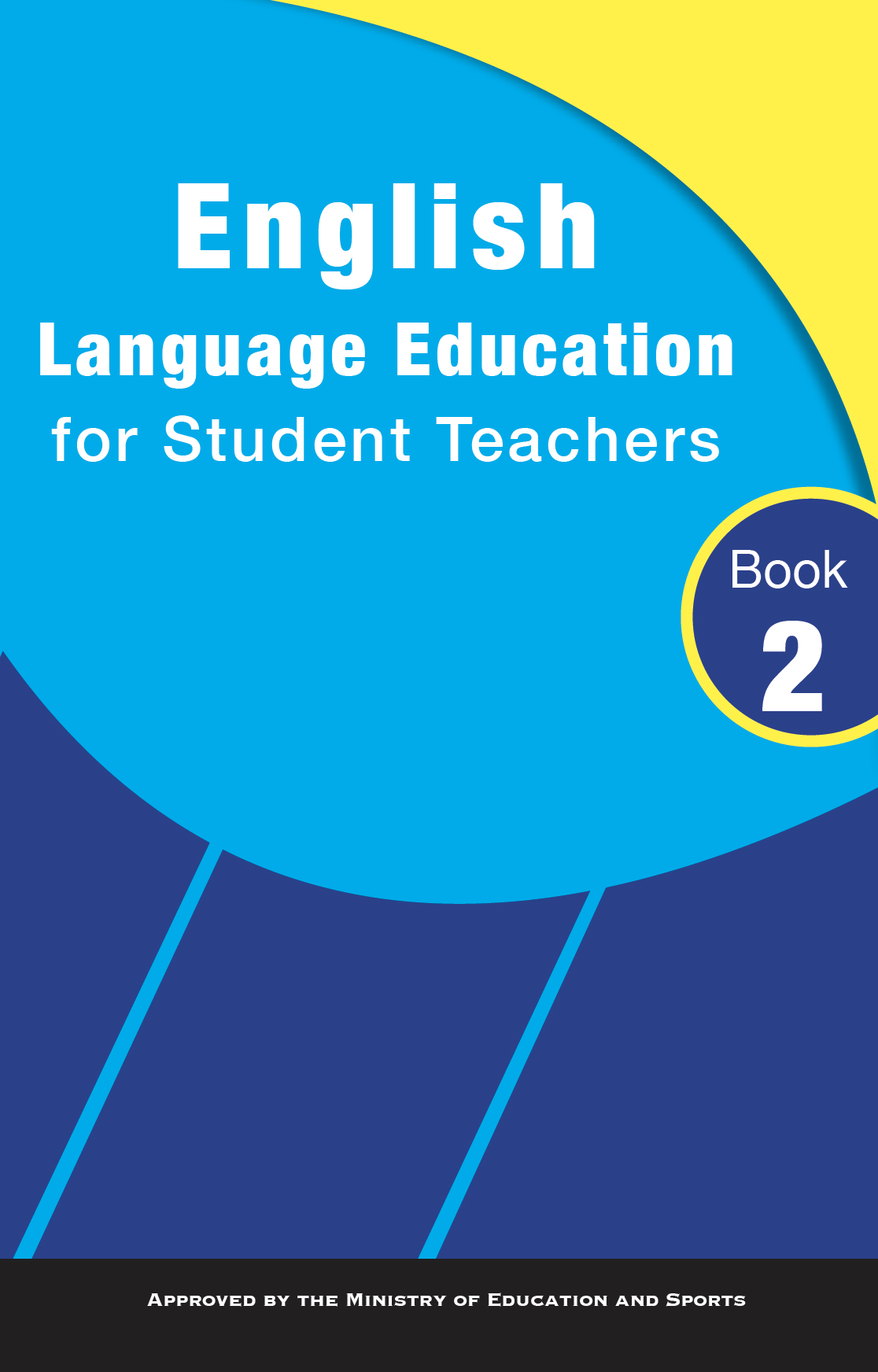 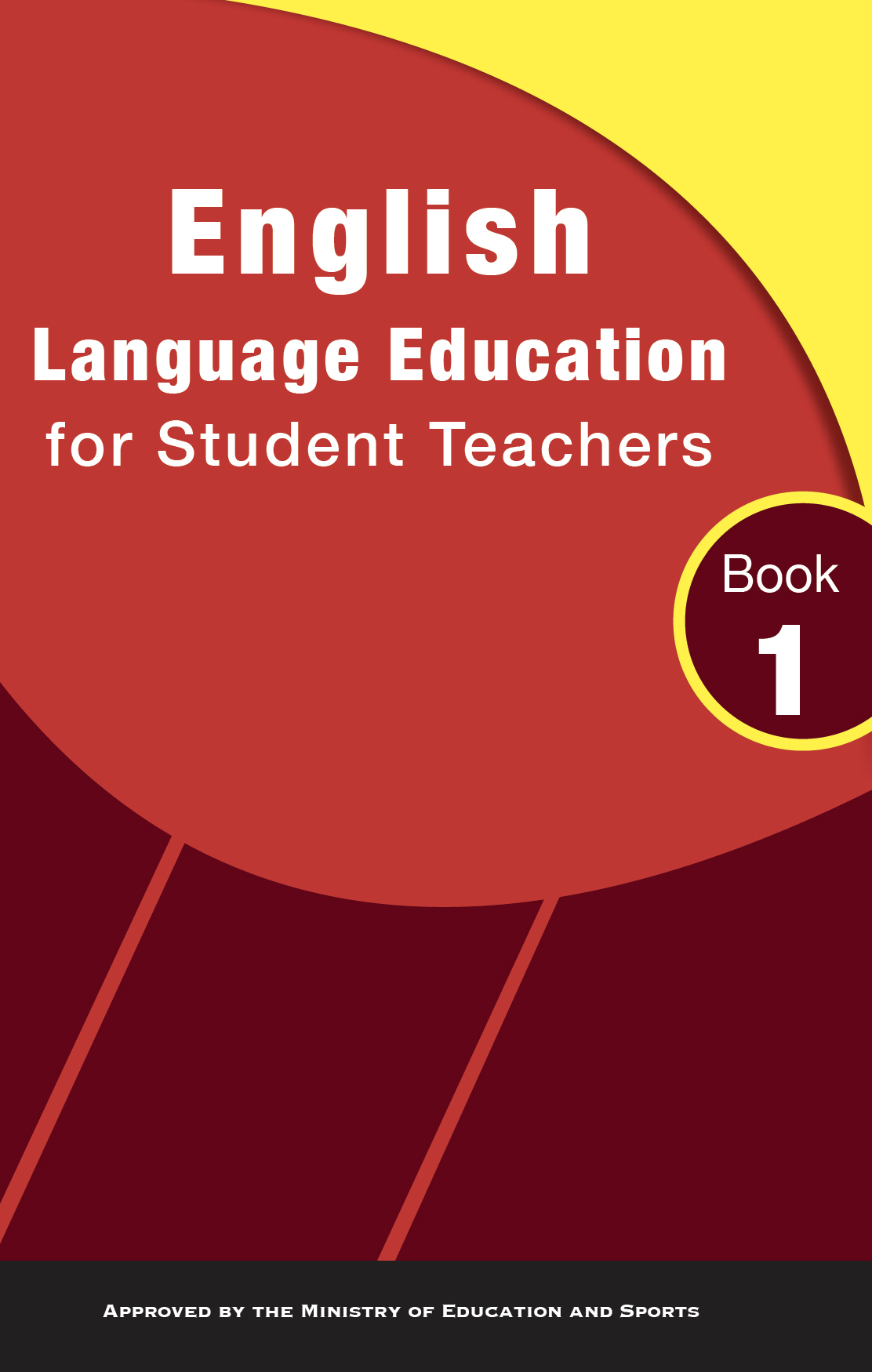 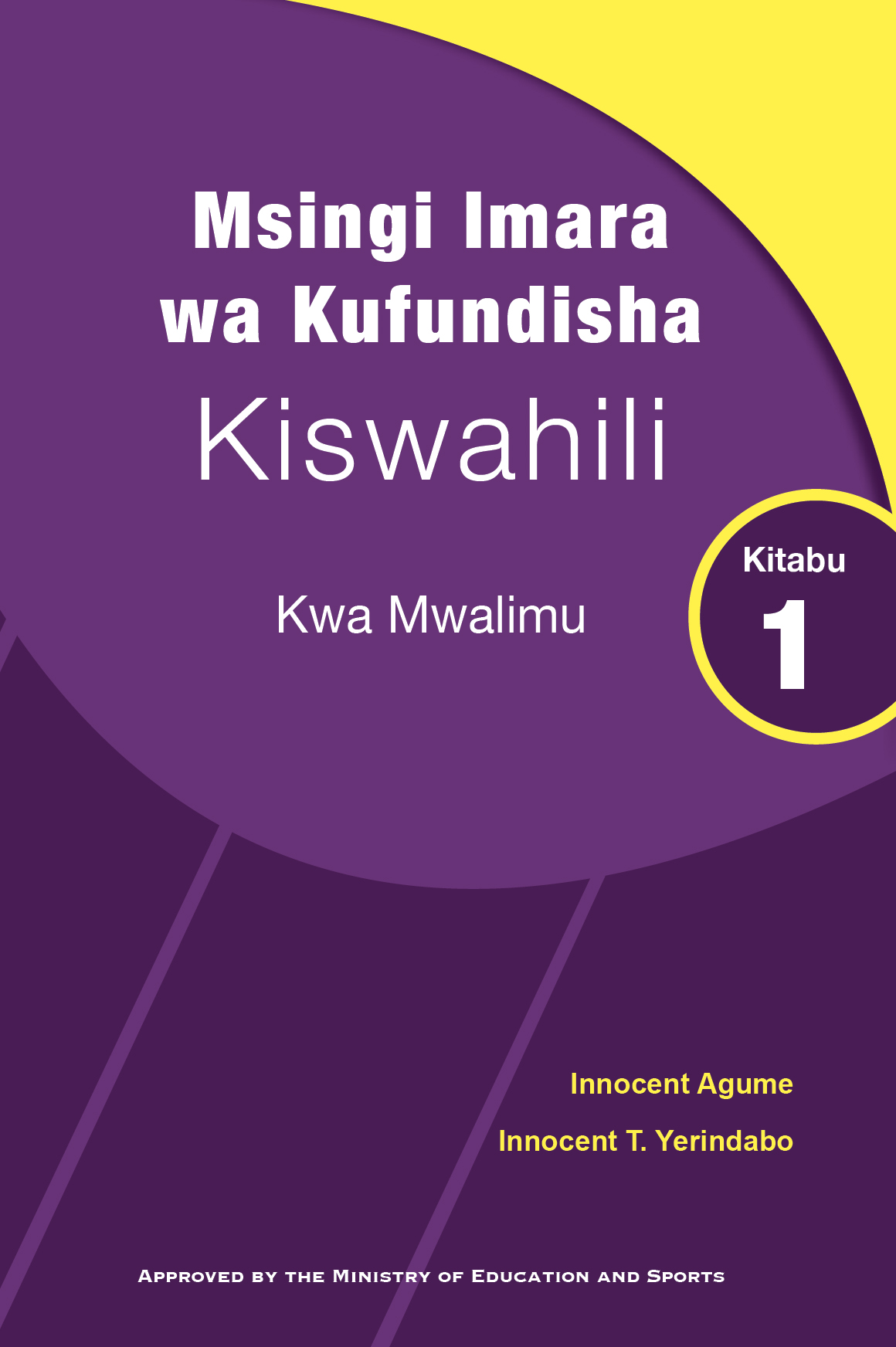 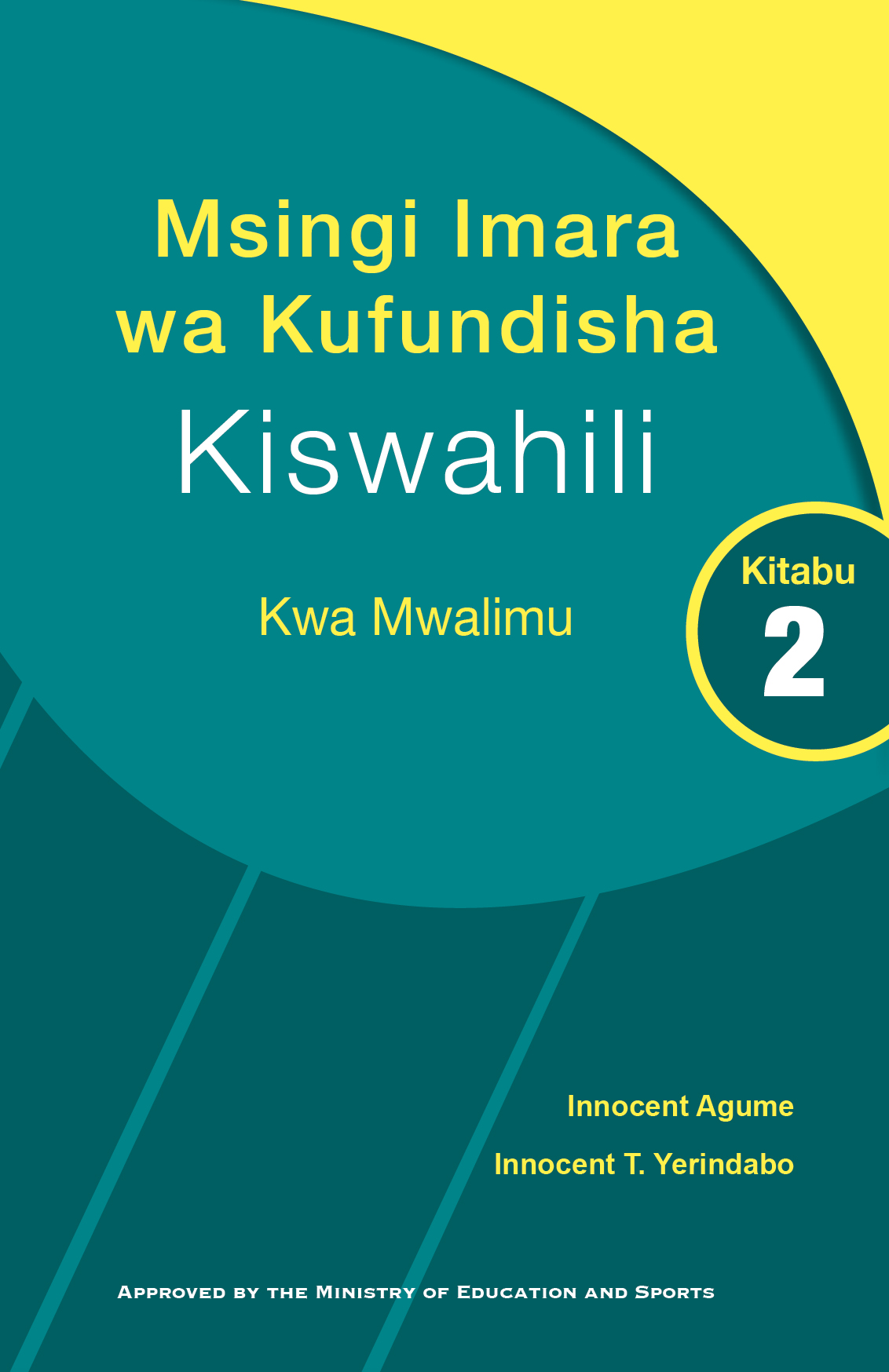