Published:
2007
Availability :
In Stock
The events in this book play themselves out among the ridges of south-western Uganda. The setting is one in which the destinies of cattle are intertwined with those of men and clans, and where the sup...
UGX 6,000

The events in this book play themselves out among the ridges of south-western Uganda. The setting is one in which the destinies of cattle are intertwined with those of men and clans, and where the supernatural holds immense sway over human decisions and actions. The animosities, fears, uncertainties and hot-headedness on one hand, as well as the harmony, rationality and amity on the other, that mark relations between the rival Bajura and Bagirakwe clans, epitomise a reality that is still very much in evidence today. In this tale of migrations and countermigrations, Mr Kabushenga dissects pre-colonial society with a clinical thoroughness, and works in enough suspense to set the reader wringing his hands with apprehensive eagerness. He tells of skin-wrapped men with multiple wives, of impure girls hurled to their death into waterfalls, of spears and shields and bows and arrows, and of arcane rituals, yet he leaves us feeling the tale is of now, not of some mysterious past when our foreparents walked the earth.


Solomon Kabushenga was born in 1945 in hilly Nyamiringa, south-western Uganda. He went to Kigezi College Butobere for his secondary education, and later joined the National Teachers College, Kyambogo, where he studied Biology, Geography and Music; after which he embarked on a teaching career. He fled into exile in Kenya during Amin’s regime where he took up the teaching of Literature. He has since retired, and now focuses on his small-scale farm and modest taxi business 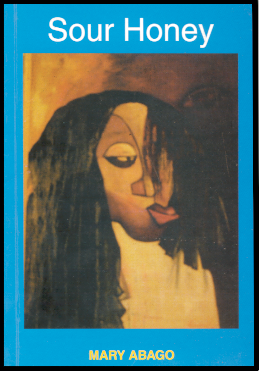 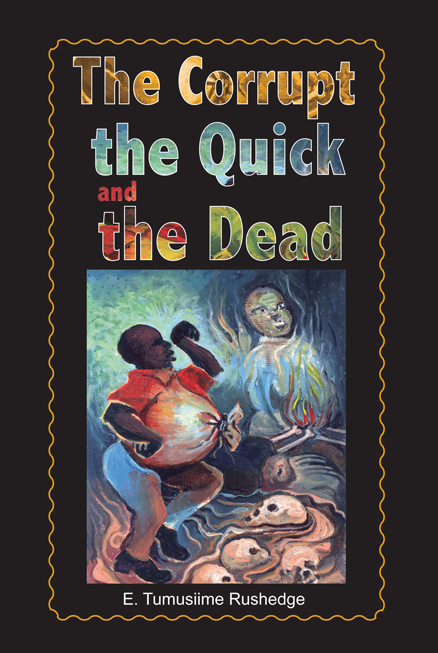 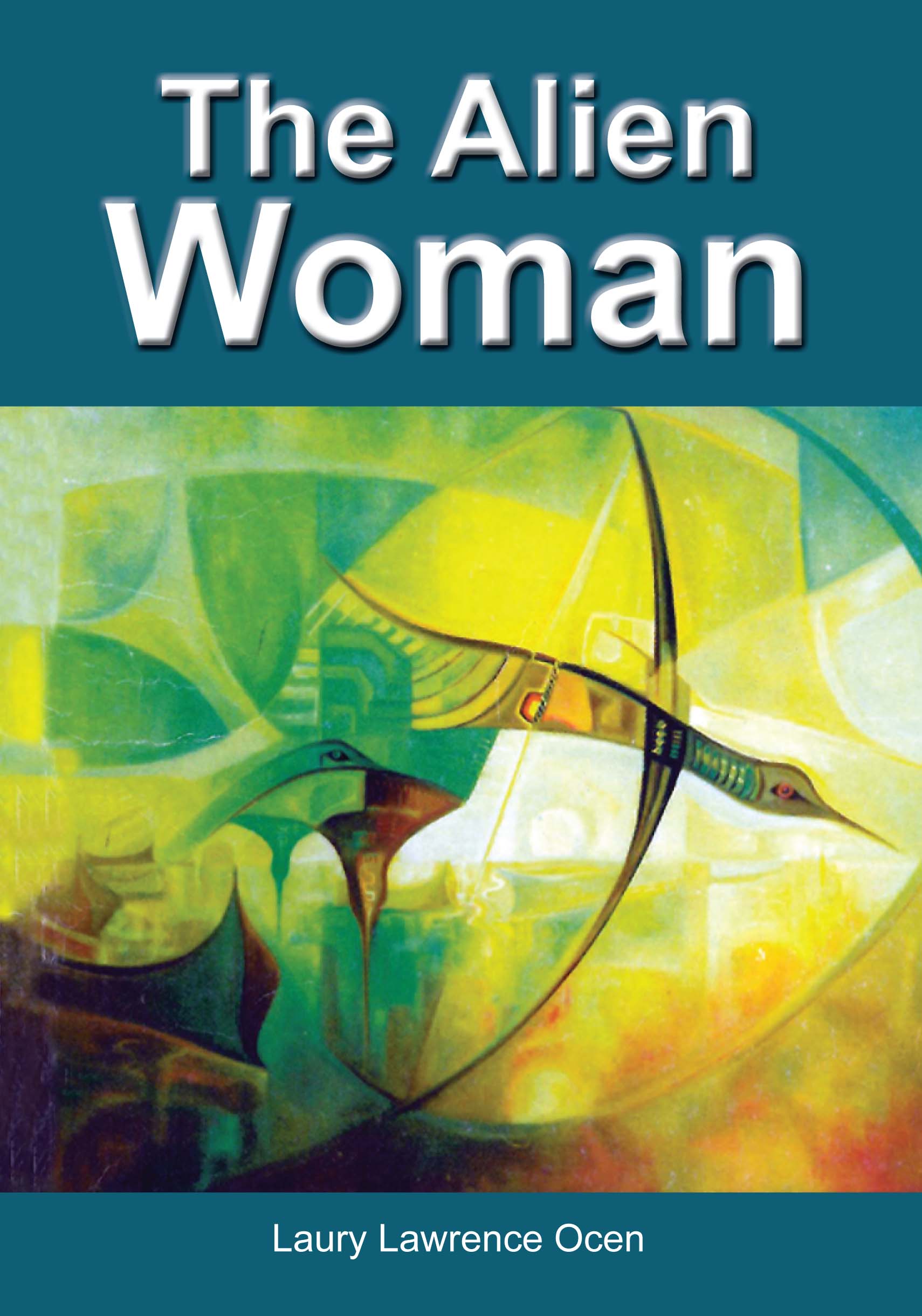 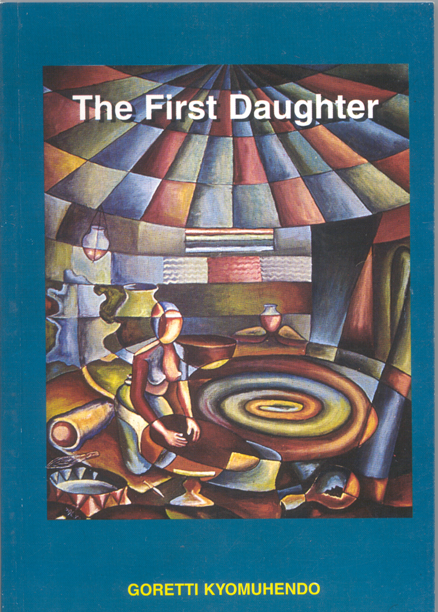 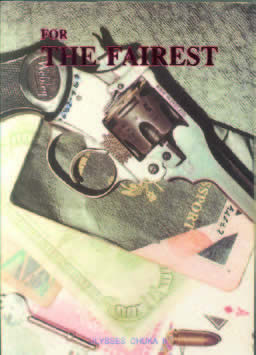 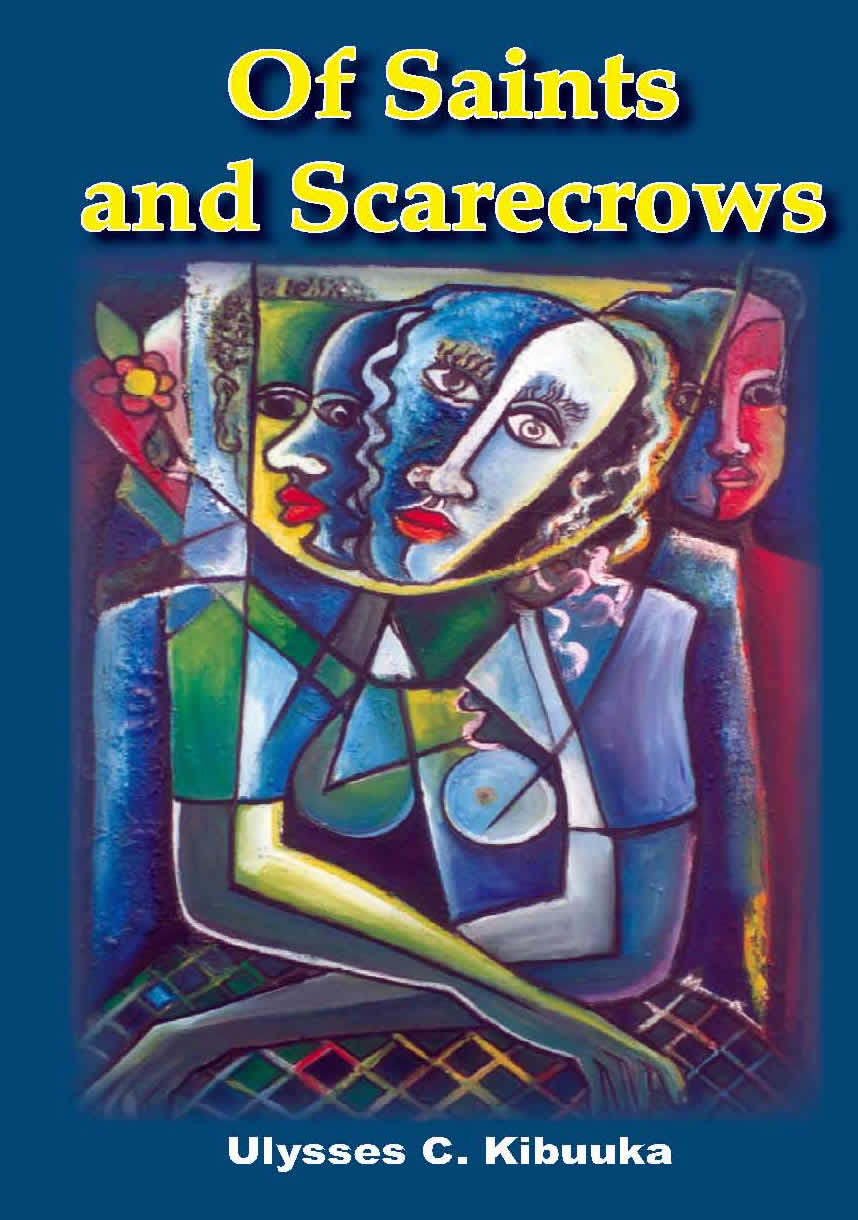 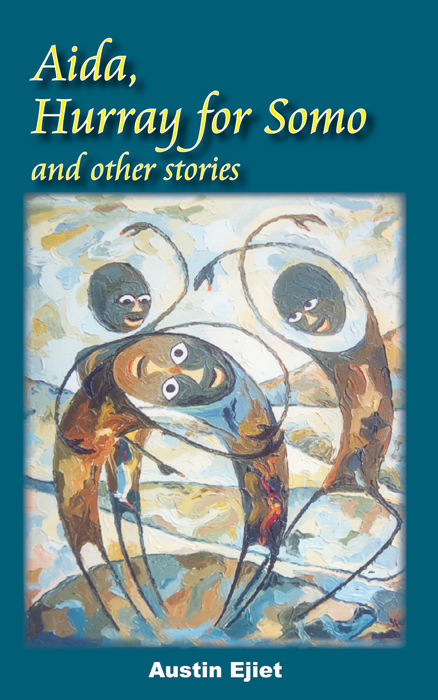 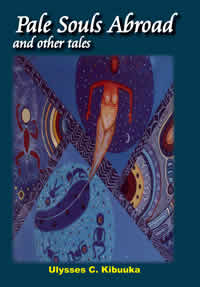