Published:
2008
Availability :
In Stock
This book attempts to trace the development of systematic protection of the rights of children through legal instruments, starting with the Geneva Declaration on the Rights of the Child (1924), and on...
UGX 15,000

John Kamya is a Senior Superintendent of Police in the Uganda Police Force, where he has been since 1994. He worked in the Community Affairs Department of the force from 1996 to 2004 from where he was appointed head of the Childcare and Family Protection Unit. He has a BA (SS), an MA (Human Rights), and a first-class Diploma in Mass Communication, all from Makerere University. He is currently pursuing a PhD on the subject of children’s rights at the same university as a Ford Foundation fellow. He has also written Rights of Children in Perspective (unpublished), and has contributed to Human Rights Training Manual and Firearms Training Manual for Police Officers.

The Fourth Estate: Media Freedoms and Rights in Uganda 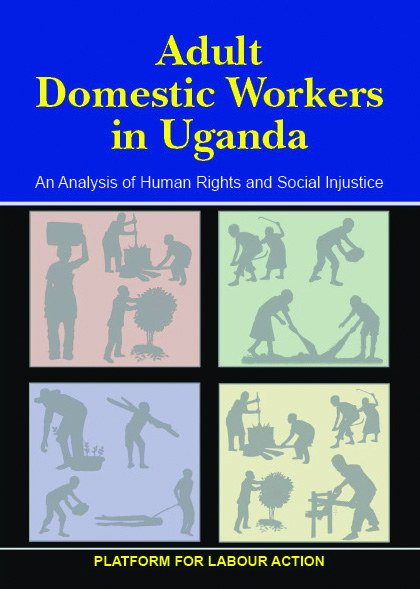 Adult Domestic Workers in Uganda: An analysis of human rights and Social Injustice 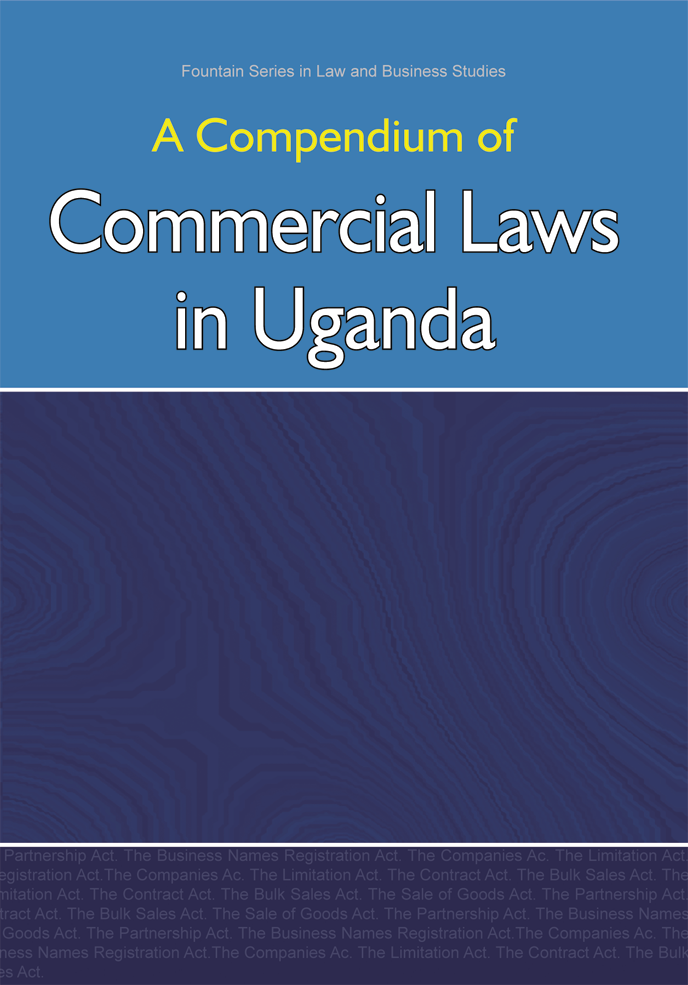 A Compendium of Commercial Laws in Uganda 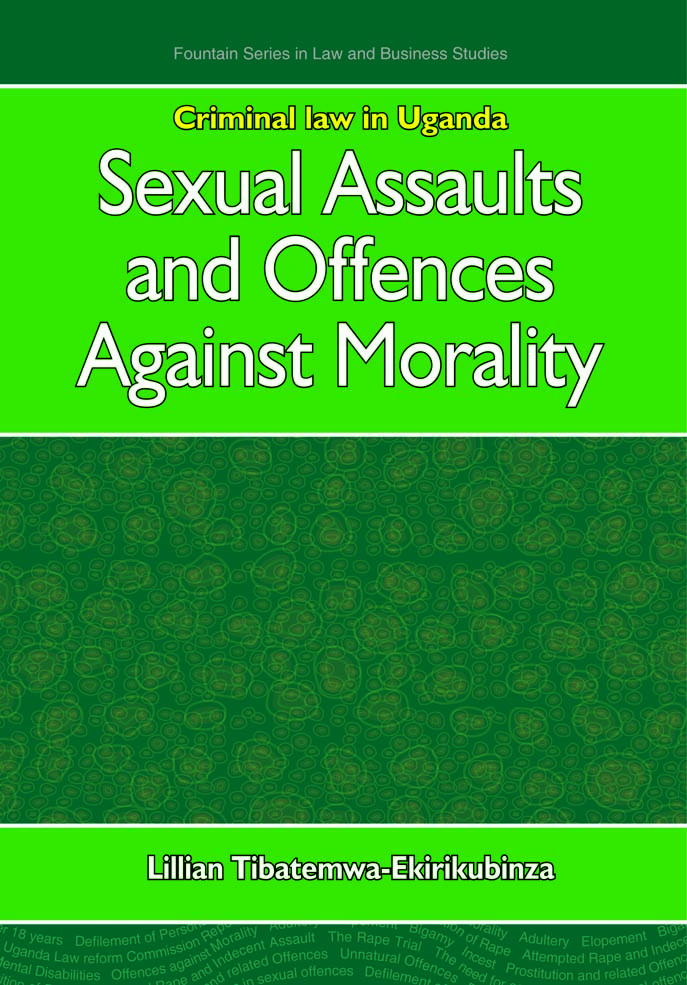 Criminal Law In Uganda: Sexual Assaults And Offences Against Morality

The Search for a National Consensus: The Making of the 1995 Uganda Constitution

Principles of Land Law in Uganda

Law of Contract In Uganda

A Compendium of laws on Banking in Uganda

Company Law: A guide to the companies act of Uganda

A Complete Guide to Uganda's Fourth Constitution: History, Politics and the Law

Finance Decisions and the Business

Towards the Abolition of the Death Penalty in Uganda

Land Reform in Uganda: Towards a Harmonised Tenure System 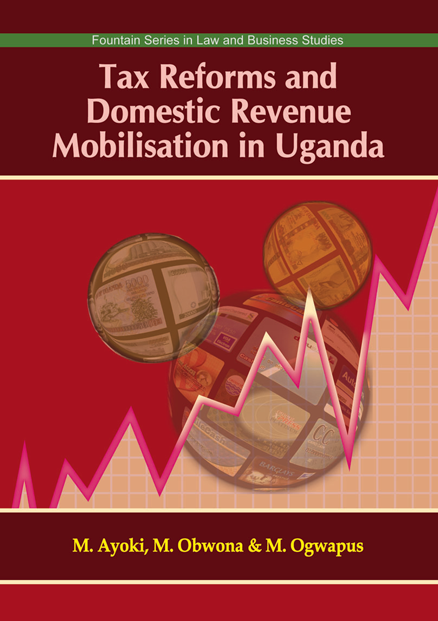 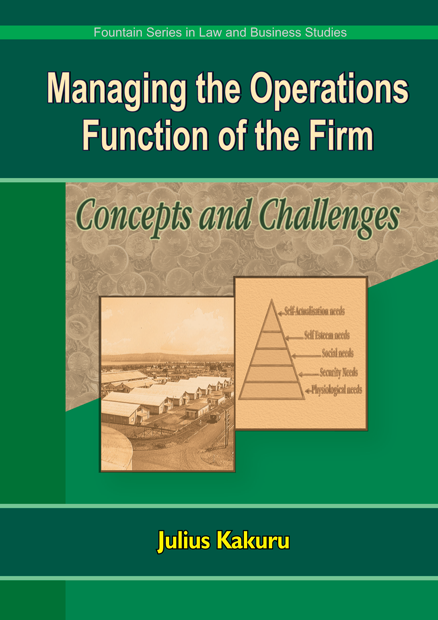 Managing the Operations Functions of the Firm: Concepts and Challenges

Offences Against the Person: Homicides & Non-Fatal Assaults in Uganda 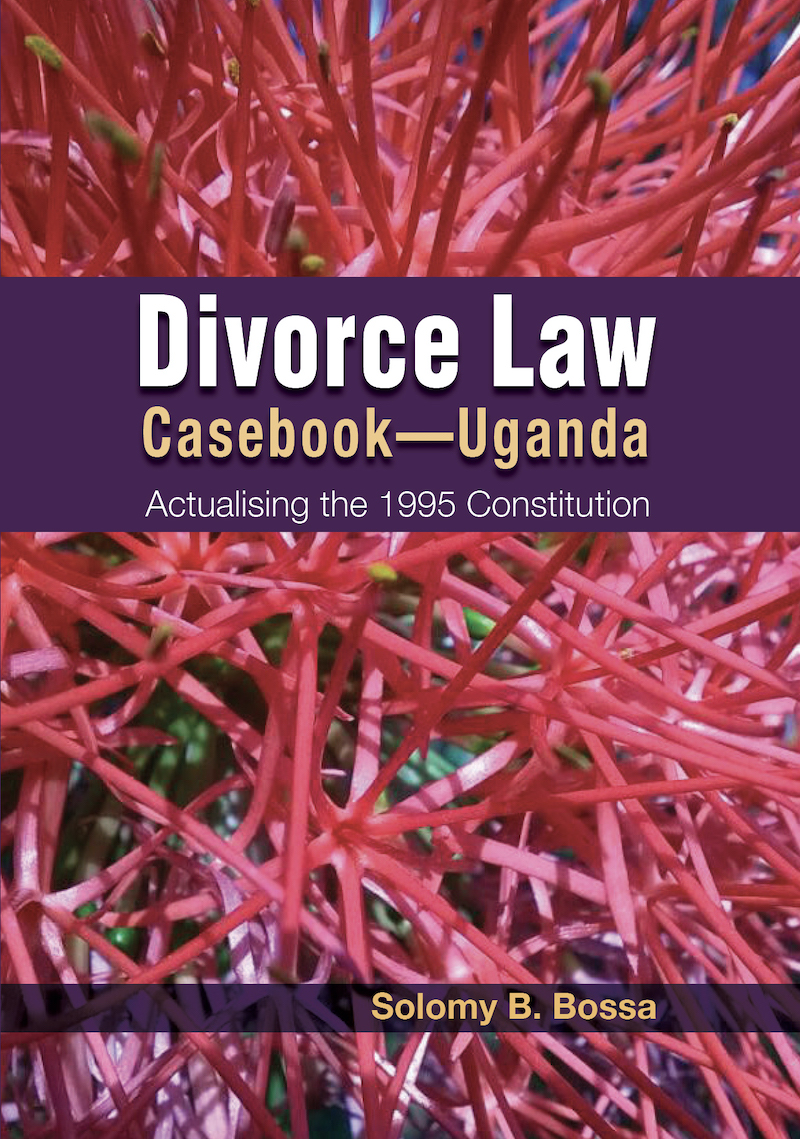